Anything Can Cause Anything 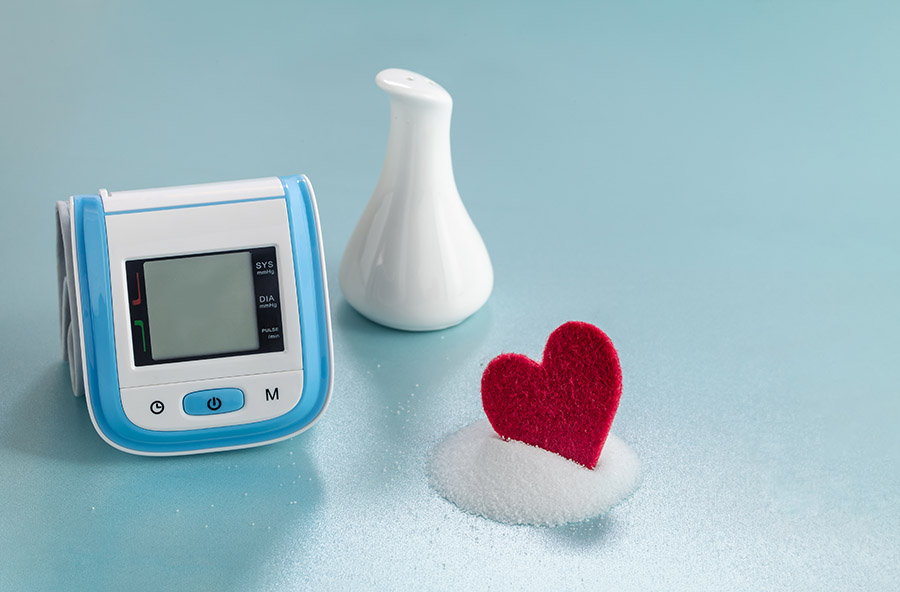 As a Nutrition Response Testing® Practitioner it is common amongst our peers to say, “Anything can cause anything.”  Here are a few cases that illustrate that point.

A 62-year-old man came into my office that was taking 3 different high blood pressure medications. He had a series of other complaints too; he had unresolving foot pain, low energy and felt exhausted after working out with a personal trainer.

I did a Nutrition Response Testing evaluation on him and found that his could benefit from support from whole food supplements. We got him started on a program and started cleaning up his diet. Within a very short time his foot pain went away.

This was a happy surprise because I didn’t know what was causing his foot pain to begin with. I certainly didn’t give him a foot pain supplement! Maybe it was related to his circulation? There are times when you don’t know what’s causing what, but here’s the good news – the body’s innate intelligence will fix what’s wrong whether you understand it or not! Anything can cause anything!

He was overjoyed when he told me! I recommended that he discuss this with his medical doctor.

He did a great job of continuously monitoring his progress and taking full responsibility for his own health. He noticed that if he didn’t get enough sleep or if he ate too much salt, his blood pressure would rise. He knew that if he was able to make modifications to his lifestyle, he could keep his blood pressure under control. As long as he eats well and takes his whole food supplements, his health is stable. This is a shining example of what can be achieved.

Another case I had was a woman in her late 70’s. She had worked as a  Registered Nurse for many years. She came in with several issues, high blood pressure being one of them. She also had chronic low back pain and minor memory loss.

She was addicted to sugar, so we started working on that. After a few weeks, all these issues were showing improvement, but her blood pressure wasn’t improving. I did a re-evaluation on her about 6 months in.

On her follow-up exam, something new showed up. Her adrenal glands needed some nutritional support. I gave her one whole food supplement for support and BOOM! Within a few days, she texted me and said, “That adrenal supplement brought my blood pressure way down!”

I wasn’t quite expecting that!  I said to myself, “Maybe the blood pressure was stress related and the adrenals are too.” I had never seen that happen before, but again, “Anything can cause anything!”