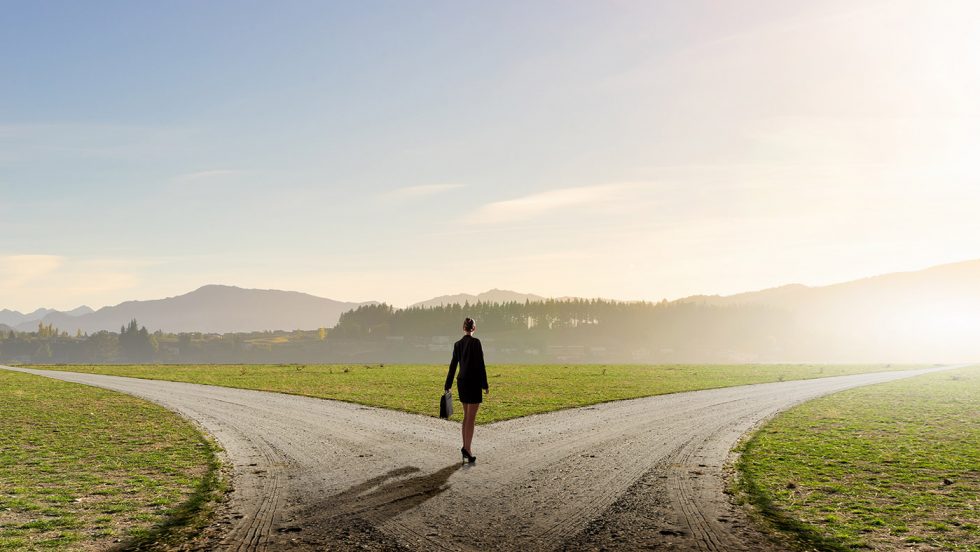 I want to talk to you about change. Change is the one thing that creates upsets with patients. When you change things on people without their permission they get upset. If you are going to transition to a nutrition practice, the ideal scene is you need to move into this on a gradient, a little bit at a time, give people a chance to adapt to it.

Over my years I have had many roles I’ve had to do. One of them has been marriage counselor. I can’t tell you how many times I have been called in to do marriage counseling and how many marriages I’ve helped to salvage. When I sit down with a husband and wife, almost always I find that the real problem comes from changes in agreements that neither of them realized they had, unspoken agreements.

Anybody have a relationship with somebody where they have unspoken agreements? You know, they don’t have it all laid out, but there are certain agreements that they operate on. One of the parties in that situation changes their operating basis and violates their unspoken agreements. Oh my gosh, does this cause problems. So, we change things on a gradient.

The way we did it was applying this gradient approach. I took a piece of paper, one of those poster boards you get from Staples, and I made a sign. It said, “Notice! As of January first of…”, which was three months into the future, this was done  around September, “We will no longer process insurance claims. All services will be delivered on a pay-as-you-go basis. If any of our services are reimbursable by your insurance company, we will be happy to supply you with an appropriate receipt so that you may seek reimbursement.”

The sign was big, by the way. Everybody could see this. Purposefully. As of a certain date three months out, we were no longer going to be processing insurance claims. We wouldn’t be filling out paperwork, all services delivered on a pay-as-you-go basis, if any of the services were reimbursable by the patient’s insurance company they could let us know and we would give them a receipt so they could seek reimbursement.

Let me tell you the uproar this caused in the office. When we put that sign up everybody was complaining, just moaning and groaning. My staff, I thought they were going to mutiny. “Dr Ulan, this is the worst thing. I can’t believe you did this, it’s the worst thing. Oh my gosh, oh my gosh!”

I said, “Hey, don’t worry about it, it’s three months down the road.”

Patients would say, “Oh, we’re not going to be able to keep coming here if you can’t do insurance.”

Well, you know what? Within about three weeks, four weeks, it had dropped down to a low roar. About 50% of the patients were no longer concerned and another 50% were somewhat concerned and there were a few that were rather vocal. A few. By the time we got into the third month, December, we were down to being able to count the ten people who were not happy. Ten. And I looked at that list of ten, because I had the staff now keeping track of who was still complaining about this. I looked at the folders of those patients and said, “You know what? If this did nothing else but help us get rid of these ten people, we will have accomplished a huge life enhancement for ourselves.”

By the time the end of the year came around there were only two patients left who were still complaining. All the others said, “Well, you are really going to do this, huh? Well, I guess I will just go along with it.” Two were vehement, vicious, evil, the worst possible people. People of whom I could say, “Thank god they are leaving.” And you know what? They left. They left, not quietly. And the answer was, “Okay, just fill out this form. When you get to your new doctor we will be happy to forward the record.”

And I said, “But, no complaining. We don’t allow complaining anymore. That is part of the new policy.”

“I promise I won’t complain.”

And she came back and she’s the best. She just comes in, she zips her lips up. Because if she starts…. She almost started complaining once. And my staff member looked at her and said, “No complaining.” You see, communication is allowed, but complaining is not.