Giving People Their Lives Back 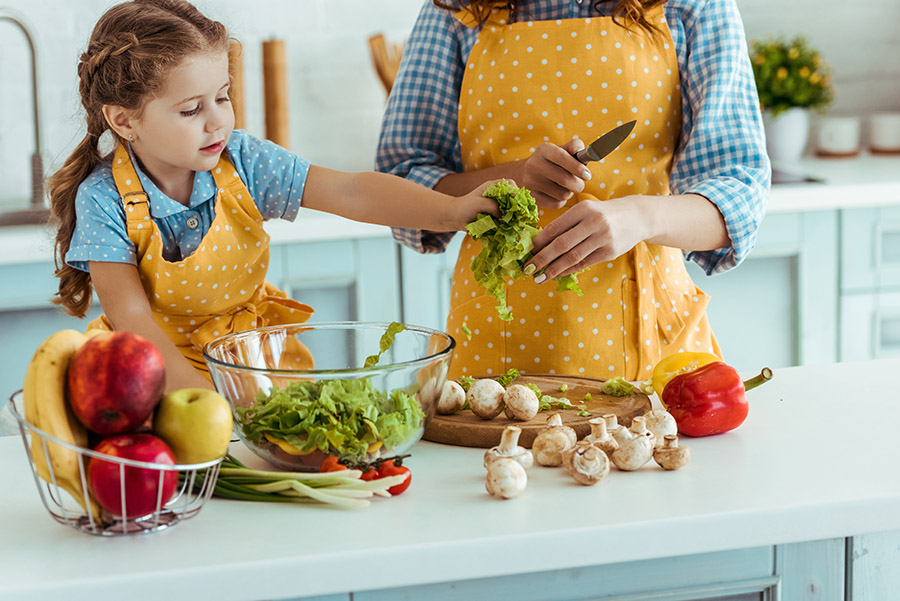 There are certain habits and routines we get into as young people because we’ve got just enough growth hormone to overcome just about anything. Those who are fortunate enough to not be “Pottenger’s Cats[1]” have at least enough growth hormone to get through no matter what they do, including McDonalds for a number of years or a couple decades before they start falling apart. And then those habits and routines which people engrain into their lives are so heavily engrained that they think that’s normal and don’t understand why they don’t feel normal anymore.

I know what it takes to actually replace a body, and I know that all of the PR that we see, all of the hype that’s occurring in the alternative health movement on some hormone therapy and natural hormones to reverse aging is actually a solution to the wrong problem. We are not suffering from lack of natural hormones; we are suffering from an inability to produce them because of nutritional deficiencies and imbalances that are affecting the core organs of the body. That’s what we’re suffering from.

If you want to talk about age reversal, you’re looking at age reversal right here. Because I’m telling you, when you’re just about to die, you’re at a physiological age of somewhere between 100 and 120. And that’s where I was in 1991. I knew what it was. And I know the difference between how I felt then and how I am now. It’s a huge age reversal that’s occurred on a physiological basis.

When I talk about products you can count on, I’m talking about the core products that will actually give the body the genuine replacement parts, not just address symptoms. You need to make sure that you include whole food, and whole food concentrates if you’re really going to do the most ethical job.

[1] Pottenger’s Cat: Refers to an experiment conducted by Dr. Francis Pottenger, an endocrinologist, in the 40’s that proved the effect of poor nutrition on generation after generation of cats and how good nutrition could reverse the deterioration. See https://unsinc.info/pottengers-cats/ for expanded description of the study and how it relates to Nutrition Response Testing.