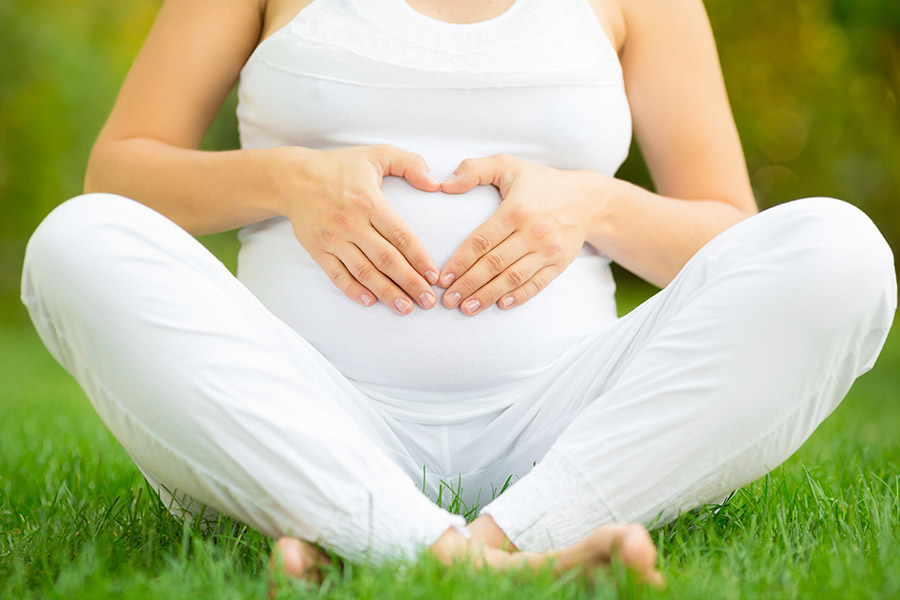 After 2 years of fertility drugs and medical procedures that failed, a woman in her early 30s came into my office for help. She was referred to me by a friend who is also a patient of mine.

Before seeing us, the patient was working with her OB-GYN and fertility doctors in hopes of getting pregnant with her third baby.  She had previous pregnancies without the need for fertility drugs and could not understand why the third pregnancy was so difficult.

Her two full-term pregnancies and births were successful but each resulted in c-sections. After several rounds of fertility treatments and no success, she officially gave up. Instead of having a baby, she was left with terrible side effects like weight gain, extreme fatigue, irritability, uncontrollable mood swings, extreme anxiety and mental instability.

By the time she walked into our office, she was willing to do anything to get rid of these symptoms, even if it meant focusing on a lifestyle change and not getting pregnant. Within 3 months of being on her Nutrition Response Testing® program, her moods stabilized, sex drive increased, energy levels went up and she lost weight.

We worked on supporting her body with whole food supplements and dietary changes. She stopped eating refined sugars and drinking sweet tea. She also attended several of our patient education workshops on topics such as hormones, weight loss, stress and fatigue.

While working closely with her on her diet, supplements and monitoring her improvements closely for about 9 months, we agreed that it was a good time for her to try to conceive. She felt amazing, looked younger and was full of energy and life! With Nutrition Response Testing, we were able to support her body and find the underlying cause of her infertility. She learned how to take better care of herself and her body responded to her program.

Then, we got the good news that she was pregnant! She continued to have a healthy and energetic pregnancy, delivered at full-term and had no post-partum issues. She keeps up on her supplements and lifestyle changes and still remains under care.

I achieved these results using the standard Nutrition Response Testing procedures. Through the testing procedures, I found that her nervous system was not healing due to chemical and metal toxicity. Her body needed the correct nutritional support to open it up for healing. Additionally, I found a few organs such as the thyroid and uterus that needed additional support. Lastly, her scars, especially her c-section scar, were interfering with her ability to become pregnant.

Once her body tested as stable on her Nutrition Response Testing program, she felt more confident in her ability to conceive which she believed to be a miracle!

She has been a patient of mine for almost 5 years now, and I feel privileged to know the correct technology to help women like this have healthier babies!