How the Changes in Chiropractic Affected Nutrition Response Testing® 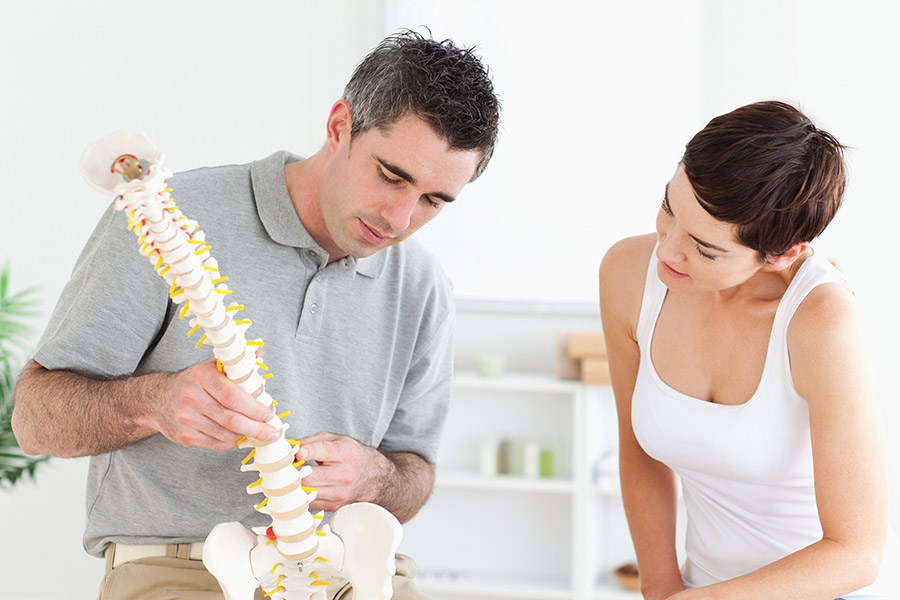 Chiropractic has gone through several vitally important paradigm shifts since D.D. Palmer introduced it as a miracle healing system in 1895. As Dr Palmer explained in “The Chiropractor’s Adjustor,” it began as and was fully intended to be a safe, effective, non-invasive holistic approach to healing. The chiropractor of the first half of the 20th century looked at the whole person. In addition to corrective spinal adjustments for people suffering from a wide variety of often serious and generally incurable “medical” conditions, it also included dietary as well as lifestyle advice.

It then went into a pendulum swing of “straight chiropractic” adjusting, the most extreme being adjustments limited only to specific joint adjustments.

As we headed into the “insurance era,” to ensure a seat at the “beggar’s table” of insurance reimbursement, the profession as a whole started moving toward structural and musculoskeletal problems. It started disregarding functional illness which is where chiropractic has always really shined, as this was considered “beyond the scope of practice” by the legislatures and those who dictated what insurance companies could or would reimburse for.

Initially, this was seen as a gold mine for chiropractors who eagerly jumped on this band wagon to get their share of the insurance pie. Once thoroughly hooked, they became the unwilling effect of insurance coverage cut backs and insurance companies more and more defining what was appropriate for a chiropractor to address.

At the same time as this chiropractic economic situation, the country has been going through a degradation of the food supply (see “Empty Harvest” by Mark Anderson). Each decade has brought deeper and deeper states of nutritional deficiency to the general public, whose bodies gradually became less and less able to hold an adjustment.

It was this scenario that brought chiropractic close to extinction as a unique healing art.

And it would have gone extinct were it not for a small percentage of chiropractors who had sat at the feet of some of the old masters and had really understood chiropractic philosophy. (Chiropractic philosophy is not well taught in most chiropractic colleges; even if taught it is buried under a “Basic Sciences” load required to make us look like “real doctors” to the authorities who never got anyone well but who set the standards for “licensing physicians.”) Those chiropractors who really understood chiropractic philosophy kept the “dream” of D.D. Palmer alive, and in response to greater and greater insurance reimbursement suppression they began a serious quest to revitalize the profession by bringing it back to its foundational principles and ideals.

We have now gone full circle, greatly enriched by our experience. With the damaging effects of practically all pharmaceutical products becoming more and more well known, coupled with major advances in the science of nutrition, chiropractors are again moving to the forefront of holistic healing, with a deeper understanding of nutritional deficiencies and greatly expanded knowledge as to how to handle and alleviate the effects of chemical and heavy metal toxicity.

With the expanded knowledge of Nutrition Response Testing, we now have the potential to take our rightful position as true holistic healers who can and will stop the dwindling spiral of patients less able to hold corrective adjustments and allow the body and its Innate Intelligence repair the body. We do this by restoring, through nutrition and detoxification, enough tissue integrity to enable patients to hold an adjustment and restoring tissue and cellular integrity to re-repair damage done and restore lost health, which is what chiropractic adjustments were designed to do.