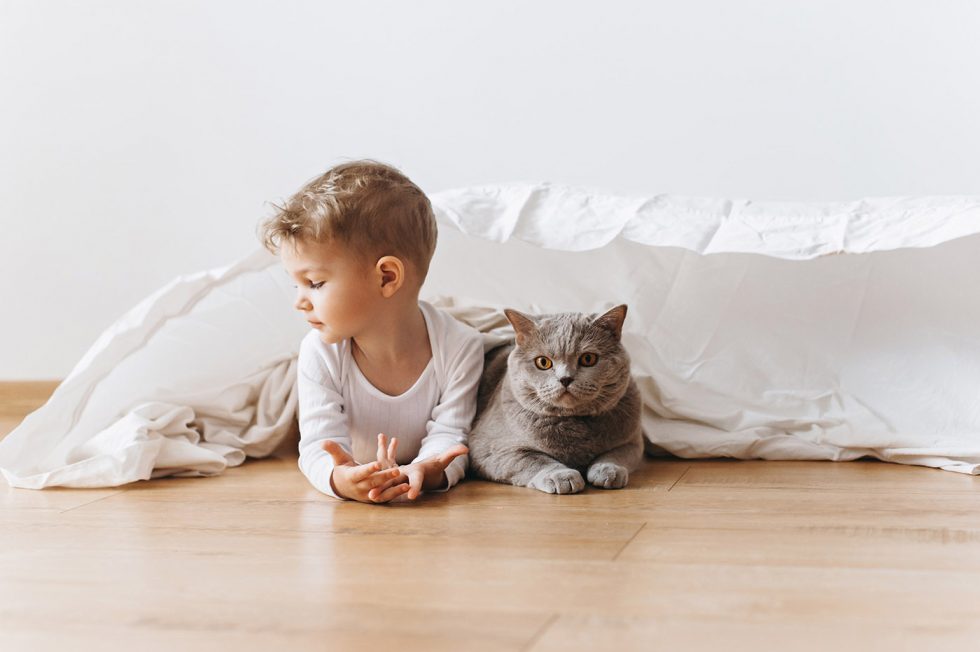 I assume you know something about Pottenger’s cats? Whether or not you are familiar with it, I highly recommend you get ahold of the little booklet called Pottenger’s Cats: A Study in Nutrition. There is also a DVD of the same name and I’d recommend that everyone get a copy of it. It is very dramatic seeing what actually happened with the cats. It is great patient education, by the way.

But what did Pottenger discover? He discovered that when he took cats off refined foods, they lived better. That was basically what he discovered. But his major discovery was the fact that if you raised a cat on refined foods, their offspring start out in worse shape, and then their offspring, raised on refined foods, start out in even worse shape. And it got to the point where after three generations, he had to stop the study, because the cats were too sick. And, interestingly, a huge percentage of them were unable to reproduce, so he couldn’t continue the study, anyway!

When he stopped the study, he took the ones that could reproduce and put them back on a natural diet for cats, which was primarily raw food—not pasteurized milk that people lovingly give their house cats. Those that could reproduce started reproducing slightly healthier babies, and it took about four or five generations of feeding these debilitated cats good food until they had healthy cats again. Interesting.

Well, the good news about us is that most of your cells reproduce and replace themselves very rapidly. If you’re going to take a look at the whole body, every seven years there isn’t one cell there that was there seven years ago! This counteracts or the lie that I was taught in chiropractic college [circa 1965], which is that certain cells never replace themselves, like nerve cells. It’s actually not true! The entire body replaces itself gradually over a seven-year period. (I’m not going to say, “seven years to the day,” but I will tell you that approximately every seven years, you’ve got a brand-new body!)

I’m walking proof of this, because this body was just about dead from eating a Standard American Diet for a number of years. This was while I was traveling a lot, crossing time zones, living in hotels and, in those days, eating airline food. Now they’ve fired all the cooks for the airlines these days and they all went to work in the hospitals! You can’t quite get away from them!

What’s one of the biggest growth industries in medicine today? It’s infertility. Of course, they don’t recognize that as a simple fact. “Gee, the body can’t reproduce? Let’s bypass the body’s normal mechanisms and get it to produce.” Well, if a body can’t reproduce, it’s trying to tell you it’s not capable of producing viable living tissue. That’s what that’s all about! So, when we handle infertility problems it’s based on one single thing: we’re restoring health enough so that the body’s innate intelligence says, “Okay—now it’s safe to make a baby.” That’s the difference.

The medical approach is to bypass the autonomic nervous system entirely, then give these people treatments which end up with quintuplets and octuplets and all these incredible numbers of non-viable bodies that then become the ward of the state and permanent customers of the pharmaceutical industry. Interesting.

I have to tell you, I’m not going to be able to teach you everything you need to know about nutrition! This is something that you have to say, “You know what—I’m going to spend a little time every day or every week learning something about nutrition.” And so, getting, for example, that Pottenger’s Cats Study and just reading it. It’s a little booklet—it’s great.