The Healing Power of the Body 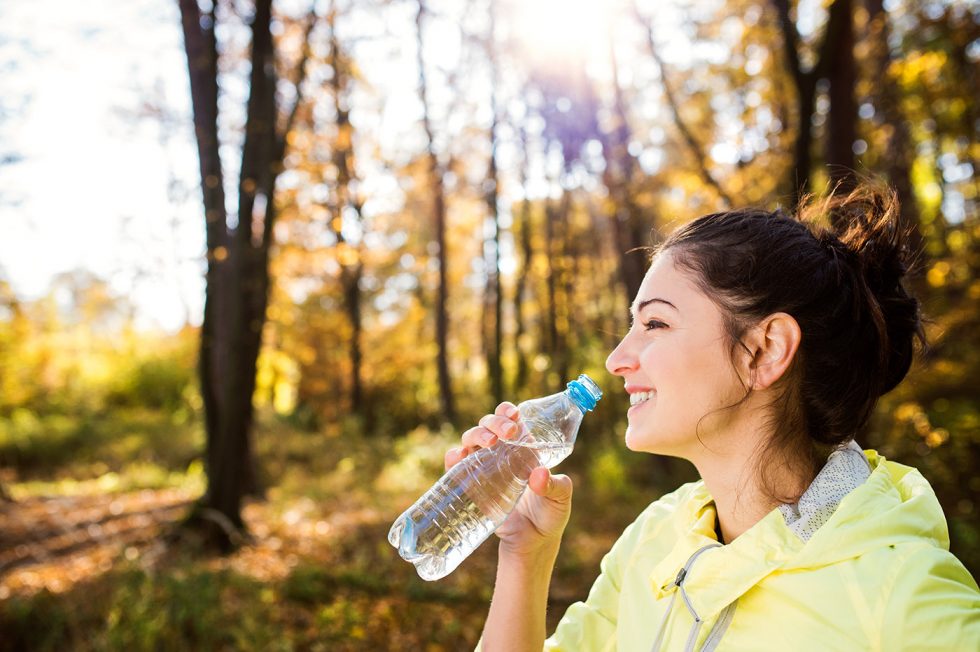 The standard Western medical model is missing the most important basic principle that as a chiropractor I grew up with, which is the healing power of the body. There was a Latin phrase that we were taught in chiropractic college which was “vis medicatrix naturae” which means “the healing power of nature.” They were talking about the natural ability for the body to heal itself, which is totally controlled by the autonomic nervous system.

Our approach is to find out what it would take to get the autonomic nervous system functioning better. To the degree that we accomplish that, the patient’s body, supported properly, will handle the health challenge (for lack of a better term). I hate to use the word “disease” because that’s just a symptom. The disease is a symptom of ill health, it’s the symptom of dysfunction.

You go to bed and fall asleep. You have a restful night’s sleep while the body is healing itself. You get up and because you’ve had a good night’s rest, you are energetic, you function well, you don’t have pain, everything is fine. You give it the routine maintenance, you know, you fuel it up with the right fuel, you water it, etc. You do the routine things. And it just keeps running.

Now, if there’s something preventing that from happening, that’s the root cause. It turns out there are 5 major barriers to healing (covered in detail in our eBook Finding the Root Causes of Health Problems). If one of those 5 major barriers exists on a patient, it will prevent that patient’s body from healing no matter what you do. I don’t care whether you give them the most expensive stem cells from a Mexican or European clinic or give them Standard Process products or whatever. If one or more of those 5 barriers to healing exist, you don’t get the results that you want. (Also if there’s something mechanical preventing the autonomic nervous system from functioning properly, which by the way, is also relatively easy to handle, most of it through nutritional means, you don’t get the results that you want.)

The good news is that these bodies are actually very easy to handle. The medical guys, the pharmaceutical guys have actually given us a false idea of how complex the body is. The idea is: if you could make people think it’s complex, then they can’t ever do anything without the pharmaceutical support. These bodies were designed to heal themselves. And instead of trying to find each individual biochemical divergence and each and every symptom or disease, we take a look at, “What do these sick people have in common?”

It reminds me of when I was in chiropractic college, I learned about a guy who was in Texas. He had a practice out in the plains; it was just a shack. And every day starting at six o’clock in the morning, hundreds of cars would roll in with license plates from 10-15 different states. They would roll in and wait their turn to be called in to go into this shack. There was this one doctor there, he didn’t have a receptionist, he didn’t have a telephone, he didn’t have anything. He just had 1 room with 2 chiropractic tables in it and he had a file system. There was a stack of empty cards and people would come in and write their name on one. And then if they wanted to, they could write their symptoms, but he prefilled each card on the diagnosis line. Each card was prefilled. What was the diagnosis? Sick!