The Link Between Nutrition and Health, Part 1 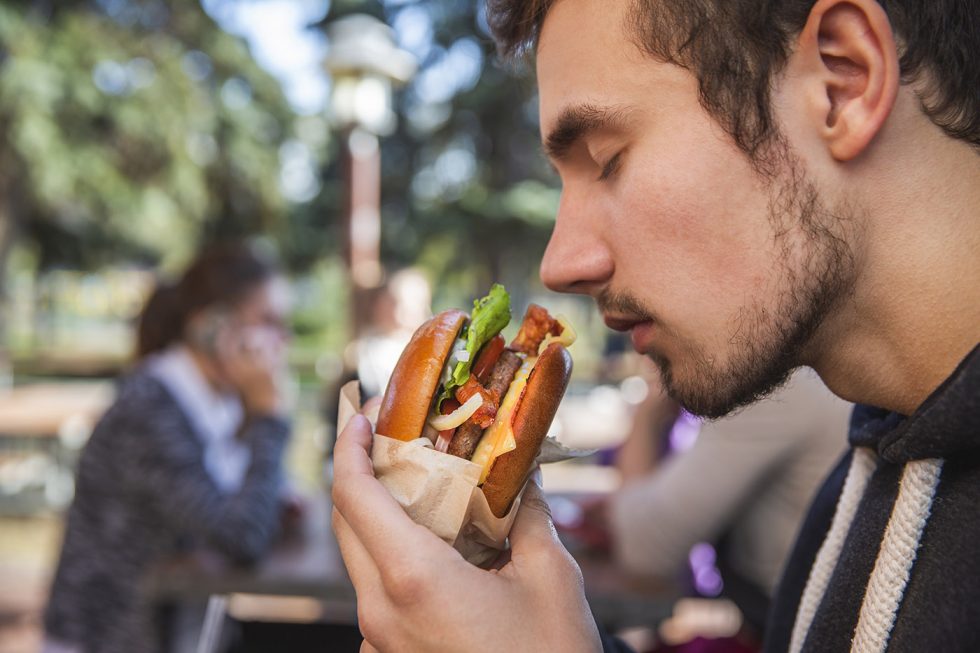 It’s kind of interesting because what we’re living with today is exactly what Dr. Francis Pottenger predicted would occur if we didn’t change the eating habits that were becoming predominant in America during the 1930s. In the 1930s there was a big influx of processed foods, especially refined sugar and processed milk.

Dr. Pottenger did some experiments we could go into detail on that demonstrated a generational deteriorating effect. In other words, from one generation to the next, it would take about three generations to create a predominantly sick population if they continued to eat the same type of refined foods and sugars and things that he was observing them eating back in the 30s.

Pottenger’s experiments were on cats, and some people say, “Well, what do cats have to do with humans?” Well, the reason he did his experiments on cats and the reason his research is so valid is there was a huge amount of work that was being done with cats. For example, practically the entire subject of endocrinology, the study of human hormones, was done originally on cats, and what they found on cats played out very, very well in humans. And that’s just one example. I know when I did my gross anatomy courses back in the 60s, one of the things we studied was the section on cats, and it’s amazing how similar the cat body is to the human body. Other than that, it has a much shorter digestive tract which makes it predominately a meat eater and it has meat eating teeth, other than that, the placement of the organs and where they are in relative size to each other is amazingly similar to a human.

The point being that he used cats and what he did was he had a couple hundred of them. This was in Pasadena, California, he had a sanitarium there that his father had set up where they were curing tuberculosis, which was unheard of in those days. He was in a very forward-thinking family, they weren’t curing tuberculosis with antibiotics, that didn’t even exist back then, but food had a lot to do with it.

What he did with these cats is he divided them into groups and he had one third of them eating their normal diet, in other words he let them out into the fields at night and they foraged for food and caught rats or mice or whatever. All they ate was what they foraged themselves in their natural environment. Then he had two other groups in which he had varying amounts of either sugar or processed milk, pasteurized milk, or a combination of those things. He observed what happened with these cats from generation to generation.

By the time the cats that were on the diet that more closely resembled the human diet of the time got to their third generation, they were so sick that he actually had to stop the experiment. They had all kinds of arthritic problems, degenerative diseases, they even had mental illness, if you can imagine a mentally ill cat. I’ve never seen a mentally ill cat that wasn’t ill-fed, to tell you the truth. They’re either poisoned or they’ve got serious nutritional deficiencies and imbalances. I’ve seen some cats that were kind of psychotic and you fix them up by handling their immune system, correcting their diet and they become well cats again.

So, at the end of that third generation, most of the cats were not even capable of reproducing, so he had to stop the experiment. He took the cats that were still alive and he started feeding them their more natural diet, and those that could reproduce started to reproduce. It took four generations to get the cats back to the health of the original healthy cats that he started with at the beginning of his experiment.

When I went to school type 2 diabetes was predominantly a disease of 40-year-old and older females who were overweight. Today, because of this degeneration from one generation to another, we’re seeing type 2 diabetes in 8–year–olds, 10–year–olds, 12–year–olds. That’s just one example. Everybody’s sick today!

The takeaway from this is Pottenger gave the warning and nobody heeded it obviously. Today we’re not only dealing with third generation “Pottenger’s Cats” as people, many of our patients are fourth generation and fifth generation. It’s just shocking when you look at a practice today and see the age of the people coming in who are chronically ill, they’re younger and younger.

When I first started practicing nutrition as a specialty back in the early 90s, if you were a woman under 35 years old you weren’t interested at all, you were fine, you didn’t have problems. That just isn’t the case anymore. Younger and younger people are having serious health problems, due to the diet.