The Role of the Parasympathetic Nervous System in Healing 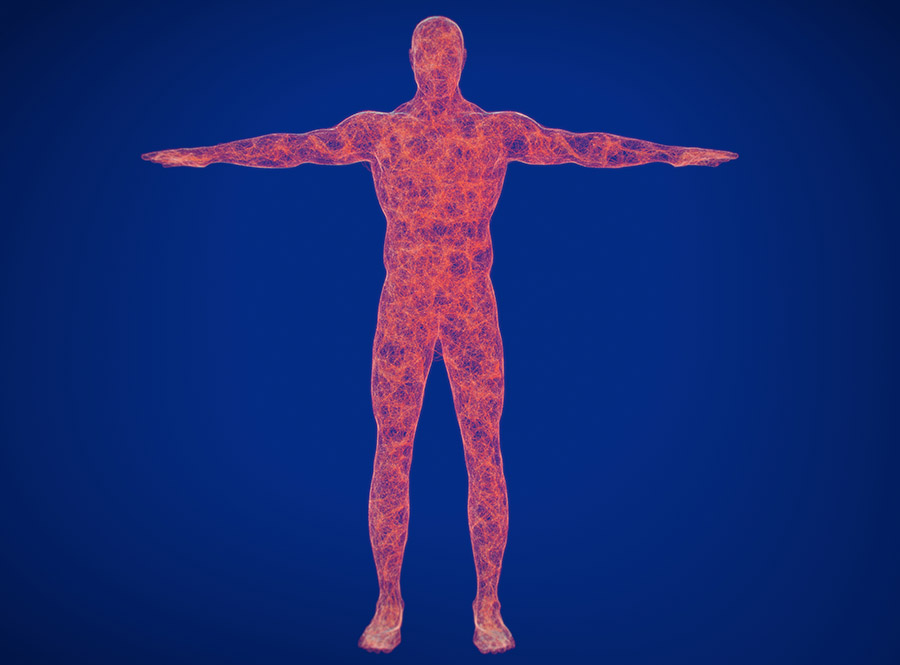 The body works best on a time schedule. It’s kind of interesting, these bodies are actually light sensitive; if you just left them alone they would kind of charge up in the morning when the sun starts coming up; and about three hours after the sun goes down, if you don’t have a whole bunch of artificial lighting, they start to gradually discharge and people would actually have natural sleep, a real sleep cycle. Something’s supposed to happen when you go to sleep— the body is supposed to repair itself. It’s supposed to get rid of all the garbage that you accumulate during the day and during your activity, and actually repair itself.

When these bodies get sick today because of the lifestyles that we see, something interesting happens. With all the drugs; the synthetic vitamins designed to fool the body into thinking that it’s actually getting a nutrient; the toxic water and air; the constant barrage with electronic fields—the autonomic nervous system, designed to repair the body while it rests, literally goes haywire. It gets stuck. The body isn’t doing what it’s supposed to be doing when it is resting.

The parasympathetic nervous system, which is supposed to bring about the healing of the body, the replacement of the body, the replacement of body parts, on a cellular level—cell by cell by cell—ends up never quite waking up when you go to sleep; it’s supposed to wake up. We’ve used some equipment—the Heart Rate Variability equipment—to test people in various stages of health and disease, and found something very interesting. Guys who are intensively, incredibly, in good physical shape, like Navy Seals, and these top performing, gold-medal winning, Olympic-type athletes—when you test them in a resting position, their parasympathetic nervous systems are operating in a hyper range. That’s why these guys heal.

I don’t know about you, but I get out on a baseball field or a basketball court and someone smashes me up, I’m out for a few weeks healing. And yet, you’ve seen these guys on football teams and you’ve seen guys—these incredible athletes, who’ll injure themselves running, or whatever, and they’re back in the game the next day! How do they do that? Assuming they’re not using steroids, the reason they can do it—we’ve tested these guys—their parasympathetic nervous systems, in a resting position, go into hyper parasympathetic tone. These guys are in great shape and not everyone can get into that kind of condition, despite any training. However, I can tell you this: that about 99% of the patients that come into my office, no matter what their condition is, whether they are resting or not, their parasympathetics are way down in the negative range. In other words, they’re not healing. They’re aging prematurely.

Most people today, their “sympathetics” are not functioning properly, and they stay that way. Even when they try to go to sleep! This is the guy who, no matter how much sleep he gets, wakes up in the morning—he’s still tired. Because his body’s been running all night! And you cannot heal if your sympathetic nervous system is not working properly—you just cannot heal. So people do age.

And what do they do to compensate for this? All kinds of extreme herbal things that they take to stimulate their body if they’re really natural-oriented, or they’re taking drugs, they’re taking medications, or they’re drinking coffee like crazy. They’re having their high-powered European coffees, because it’s the in-vogue thing to do. And what are they doing? They’re burning themselves out. And they’re trying to be alive. They’re trying to be alive.

The truth of the matter is that a live body, a body that’s truly alive, a body that’s truly energized by its own metabolism, by the ingestion of natural nutrients in assimilable form (they haven’t been destroyed) has all the energy you need! They’re looking for a quick fix, they’re looking for a cover-up, and my experience with patients is that if I don’t get them to see that they’re the ones responsible for the condition that they’re in, they came to the wrong office. I only deal with people who are actually there looking for the right answer. They should be asking, “How can I be more responsible for my health?” “How can I take charge?” “What do I have to do, Doc, to get myself back in charge?” “What do I have to do to get myself off of this medical, dwindling spiral that I’m on?”