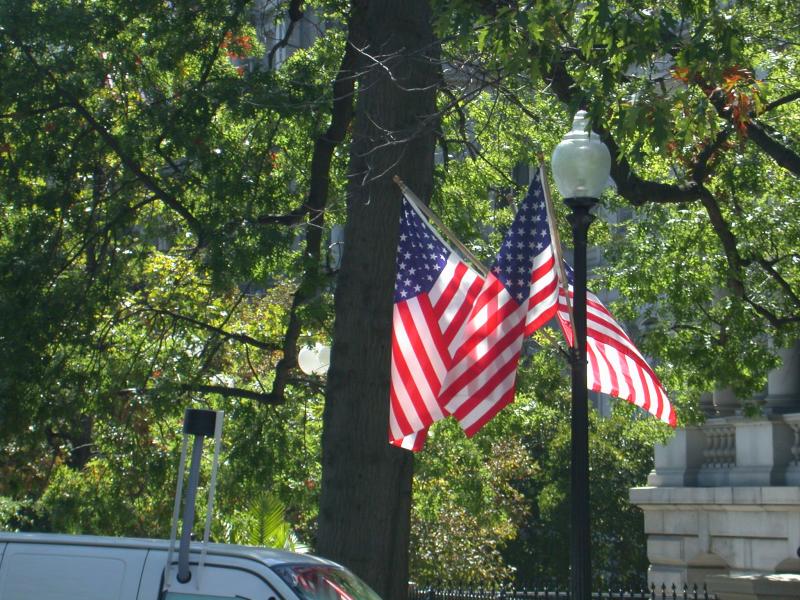 In 2003 I became very interested in a theory developed by Scottish historian Alexander Tytler, and wrote an article on it at the time, which ironically enough is now getting a lot of attention due to being linked to from Wikipedia.

Tytler’s theory set forth a cycle that every democracy goes through, which goes like this. Tytler said the cycle starts out with a society in bondage. Then it goes in this sequence:

Tytler organized these items in a circle: I was fascinated with this because to me it seemed to explain what we are going through as a country right now, where people are more interested in how they can somehow soak the system to get their free ride, than building anything. Clearly we are on the left side of this cycle, somewhere in the selfishness, complacency, apathy or dependence side.

Recently I found an article entitled “An American Tragedy” dated 12/16/08 by James Quinn, a financial writer and senior director of strategic planning for a major university. Most of the article is about disgraced investment guru Bernie Madoff, but a good chunk of it concerns the Tytler cycle and exactly where Quinn thinks we are in the cycle. Here’s what Quinn has to say:

“The following quote attributed to Scottish history professor Alexander Tyler in 1787, seems to portray an accurate reflection of what has occurred during our 200+ years of existence as a democracy.

“A democracy is always temporary in nature; it simply cannot exist as a permanent form of government. A democracy will continue to exist up until the time that voters discover that they can vote themselves generous gifts from the public treasury. From that moment on, the majority always votes for the candidates who promise the most benefits from the public treasury, with the result that every democracy will finally collapse due to loose fiscal policy, which is always followed by a dictatorship.”
“The average age of the world’s greatest civilizations from the beginning of history, has been about 200 years. During those 200 years, these nations always progressed through the following sequence:

“These words were written two years before George Washington became our first President. There is so much truth in these words it makes me shudder, especially since we are clearly in stage 7. An honest appraisal of our country’s downward spiral is necessary to begin the process of redemption. We have continually voted ourselves increased benefits, dependent upon the printing presses of the Federal Reserve to sustain our country’s ponzi scheme. We have pawned our future and the bill will eventually come due.

“My assessment of the chronological sequence our democracy has progressed through, follows.

I tend to believe the above is pretty accurate, because we can see right now that the US government under Obama-Reid-Pelosi is making an unprecedented power grab, by increasing spending dramatically, and increasing their socialistic hold over American life. The current Democratic Party leadership is the most radically leftist/socialist we have ever had. One of their recent actions was to basically repeal the welfare reform which was enacted in the 1990s, and which was so successful too. Obama’s new budget document blatantly outlines his goals to punish high producers because they have broken the rules, which is as Marxist a plan as I have ever seen.

The question I have had for some time is whether this will continue through the entire cycle of Bondage, Spiritual Faith, Courage, Liberty, Abundance, Selfishness, Complacency, Apathy, Dependence, then starting over with Bondage; or whether concerned and knowledgeable individuals can somehow halt the decline and keep us from going into a new period of bondage?

Clearly we see the American public being apathetic and willing to allow the US government to take over more and more of our lives, and thus becoming more and more dependent.

And yet, at the same time, I see outrage and a building frustration by a large segment of the population, with protest events (the recent spate of Tea Party events), petitions, and a plethora of columns in the conservative press, decrying the power grab. Will it be enough? Can we prevent a new period of bondage?